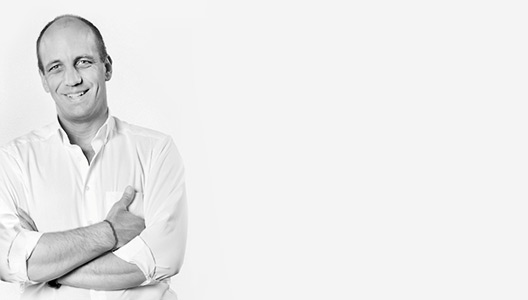 Matthias Jeschke (49) is founder and owner of the company Extrem Events – Matthias Jeschke e.K. He is one of the most experienced contacts, project and expedition leaders worldwide, among other things when it comes to altitude tests for off-road vehicles and trucks in series and special vehicle construction, as well as material transport with wheeled vehicles to great altitudes.

In 2007 he developed and led the Goodyear Eagle F1 Event in Gran Canaria.

In 2008 he navigated the Pro7 expedition to the cold pole of the globe (Oimjakon / Russia), and also since October 2008 the expedition “Paris / New York – Transcontinental”. The latter started in Europe and was performed exclusively by car. In March 2010 the expedition accomplished to arrive at the Bering Strait / the end of Asia in Chukotka/Russia via the never-before driven southern route.

In 2011 he led the „Humanitarian-Cultural High Andes Expedition” in Chile and also a scout expedition in Gabun / Africa.

On behalf of MDR, arte and Pro7 in 2013 he successfully guided the third time a “cold pole expedition” to Oimjakon / Russia. As well as he carried out adventure tours for motorbikes and 4x4 Pickups in Chile, Argentina and Iceland; led a scout expedition in South America and climbed both the San Francisco (6,018 masl) and the Ojos del Salado (6,893 masl).

2014 Matthias Jeschke and the Extrem Events team set a double world record. While the high altitude truck expedition the team managed to reach an altitude of 6,675 masl with a diesel powered truck of 11 tons, an altitude which no truck has ever reached before. In the further process of the expedition, the team achieved additional pioneer work, explored the connection to the south side of the Ojos del Salado, which was seeked for many years and ascended a side peak of the volcano for the first time.

In 2017, Matthias Jeschke routed the "Rheinmetall MAN High Altitude Truck Expedition" and designed the entire project with Extrem Events. At the end of 2017, the Extrem Events team and its project partners were able to erect the world's highest rescue hut at an altitude of 6,100m at Ojos del Salado and erect another rescue hut at an altitude of 5,300m.a.s.l. The project was also characterized by the integration of two formerly seriously injured veterans, who have done extraordinary despite strong handicaps. Both men have made significant signs of overcoming disability and integrating handicapped people by participating.

In 2019 Matthias Jeschke headed the 'High Altitude Truck Expedition 2019' and the overall project for high altitude security and vehicle testing. The Extrem Events team and its project partners succeeded at the end of 2019 among others to install solar-powered emergency radio units at 4,500, 5,300, 5,900 and 6,100 masl in the 4 high altitude camps of the Ojos del Salado, and to improve the '4x4 vehicle altitude record' to 6,694 meters in addition to the 'truck high altitude record'. 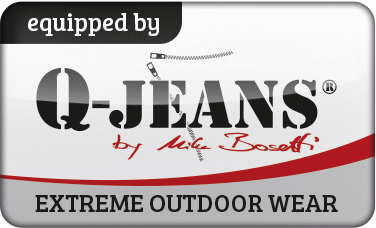